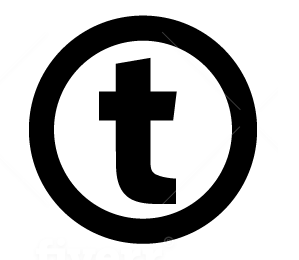 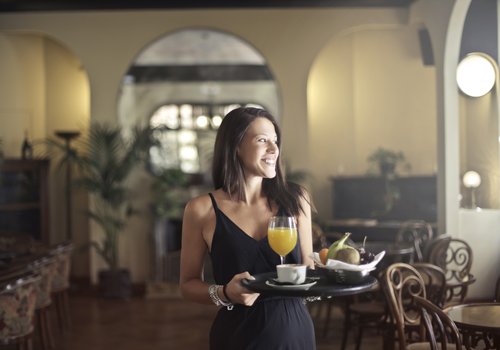 Rhea had been herpes positive for 5 years; herpes was not the only demon she had to contend with in her life so far. Having come from a broken home and suffering with her mental and emotional health and having relationships with men that didn’t treat her as she deserved, the partner she caught herpes from cheated on her and gave her chlamydia too. Herpes only served to make her feel even more unlovable. Something she couldn’t have imagined could even be possible until her diagnosis at 21. I’ve never made a relationship work, even my own mum and dad don’t like me, how could I possibly make it work now she would tell herself?

After having dated through platforms for people with herpes only since diagnosis, Rhea took the advise of the friends around her (2 of whom also had herpes) and begun to realise the world isn’t only a scary place where people let you down and don’t accept you for who you are. Her friends had seemed to date normally since being diagnosed why could she not? With that change of heart Rhea begun to open her heart and mind to love in more places, more “normal” places.

Shortly after these decisions were made and a few more dates with people who turned out to be nothing serious and / or not accepting of herpes Rhea started a new job. She was working as a waitress at a fancy new restaurant not thinking anything of it and certainly not looking to be disclosing her condition to any colleagues Rhea didn’t even consider she might date someone from there.

It was the middle of summer when this new job started and Rhea was folding napkins on the side by the kitchen chatting to the chefs when a chef she hadn’t seen or noticed before started flirting with her. Although he was a flirt naturally Rhea couldn’t believe she’d not noticed him before, am I so in my zone and shut off I’ve been working here for three weeks and I never even noticed this guy? He was gorgeous, charismatic, funny, smart, hard-working and lovely, his name was Chris.

As time went by Rhea found herself finding opportunities to speak with him; on the pass by the kitchen, sitting on his table in the canteen, going for drinks with colleagues in the pub after work hoping he’d come too. She really liked him and it was alien to her, it was like an old school crush, a pre-herpes like crush. Although, she was very mindful not to get carried away as he may not be accepting.

Through their conversations Rhea discovered Chris was in a relationship but it was very unhappy, he was being beaten by his partner. He would walk for hours in the night after arguments with her to clear his mind and get away after his gruelling 16 hour shifts. Whilst listening to this Rhea could not help but wonder if he can be so kind to someone who treats him so badly I wonder how he could treat someone who actually loved and respected him? But she wasn’t going to break up a relationship, however bad it was, he was with his girlfriend and that was that. Rhea had a very strong moral compass, often to her detriment she felt but she’d much rather miss out than do the wrong thing.

A few months had passed when Chris, at the end of his shift asked Rhea when she was finishing and if she would like to go for a glass of wine after work. They’d not done that before, I wonder why now she thought? Is that ok if he has a girlfriend? Rhea decided it was ok as it was two colleagues going for a drink and nothing more. She agreed, they sat in a bar a 5 minute walk from their work. She loved being with him and he seemed to love being with her too, he had a kind face and was always smiley and fun, during this drink Chris told her he’d ended things with his girlfriend and asked her if she’d like to go out again sometime. Rhea nervously agreed, she had hoped it didn’t come across as a hesitation toward him as it was nothing of the sort, pre-herpes she’d have been so excited but now she felt a mixture of excitement and dread. But she agreed, she’d overcome a lot in her life and decided to trust her judgement that this was a nice man. If he wasn’t accepting of her condition that would be his choice and it is fine, and I am sure he’ll be respectful nonetheless, at least I can say I tried she thought.

Being the cheeky fun guy she knew him to be it did not take long before at the end of a date Chris suggested a hotel room. Chris had moved back with parents since leaving his ex girlfriend and Rhea lived with family too.

Rhea blurted it out,

Chris didn’t seem taken aback, she trusted him and she didn’t know why, but so far she knew it was for good reason, I have herpes. Chris laughed and said I got scared, I thought you were going to tell me you were a lesbian. Rhea was a little miffed, why she asked. Well, he said one day when you were walking past the kitchen you joked you were to the chefs. Rhea laughed at herself, the male bravado in a kitchen was more than Rhea could handle that was a go to defence she’d used in her life, along with changing the rings on her fingers when people weren’t looking to appear as if she was married.

No she said I have herpes it is a skin condition, a sexually transmitted infection..... I know what is it Chris said it is like cold sores but down there, and he kissed her, you’re such a lovely girl for telling me, I knew it. Just like that it melted away. Rhea was really proud of herself for being so brave, she’d jumped through many self-imposed barriers to get to that moment, but couldn’t have been happier she did. Rhea and Chris had a relationship, one where they fell in love, head over heels, they adored one another and the world seemed a little brighter when they were together. At a point they both thought they’d marry and have a family. It did end and it was a painful break up but the ending was because of differences in values and ways in which the two of them wanted to live their lives, not because of herpes. It rarely came up in the relationship only when Rhea mentioned it, he couldn’t have been less bothered. This story serves to help people reading understand that although free will and personal preference are everything, often, very often people with herpes date as if they didn’t have herpes. Their relationships are the same as everybody else’s filled with the same happy, exciting and loving moments and the same disagreements and painful, sad break ups as all others. Herpes does not define their relationships, and they do not need to be defined by herpes either.

Like to add a story? Email your story to contact@tingler.co